Coding for Optical communications In the Nonlinear regime 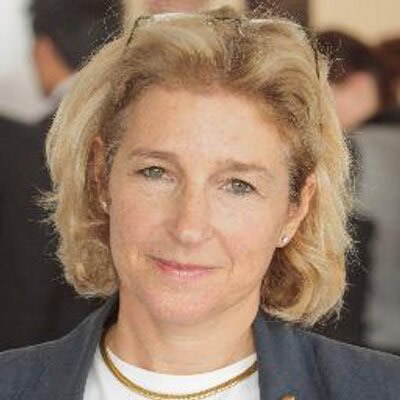 Polina Bayvel received her B.Sc. (Eng) and Ph.D. degrees in Electronic & Electrical Engineering from University of London, UK, in 1986 and 1990, respectively. In 1990, she was with the Fiber Optics Laboratory, General Physics Institute, Moscow (Russian Academy of Sciences), under the Royal Society Postdoctoral Exchange Fellowship. She was a Principal Systems Engineer with STC Submarine Systems, Ltd., London, UK, and Nortel Networks (Harlow, UK, and Ottawa, ON, Canada), where she was involved in the design and planning of optical fibre transmission networks. During 1994-2004, she held a Royal Society University Research Fellowship at University College London (UCL), and in 2002, she became a Chair in Optical Communications and Networks. She is currently the Head of the Optical Networks Group, UCL which she also set up in 1994. She has authored or co-authored more than 300 refereed journal and conference papers. Her research interests include wavelength-routed optical networks, high-speed optical transmission, and the study and mitigation of fibre nonlinearities.

Prof. Bayvel is a Fellow of the Royal Academy of Engineering (FREng.), the Optical Society of America, the UK Institute of Physics, and the Institute of Engineering and Technology. She was the recipient of the Royal Society Wolfson Research Merit Award (2007-2012), 2013 IEEE Photonics Society Engineering Achievement Award and 2014 Royal Society Clifford Patterson Prize Lecture and Medal. In 2015, prof. Bayvel received the Royal Academy of Engineering Colin Campbell Mitchell Award for 'pioneering contributions to optical communications technology'. She was awarded CBE (Commander of the Order of the British Empire) in the 2017 New Year's Honours List for services to engineering: https://www.gov.uk/government/publications/new-years-honours-list-2017 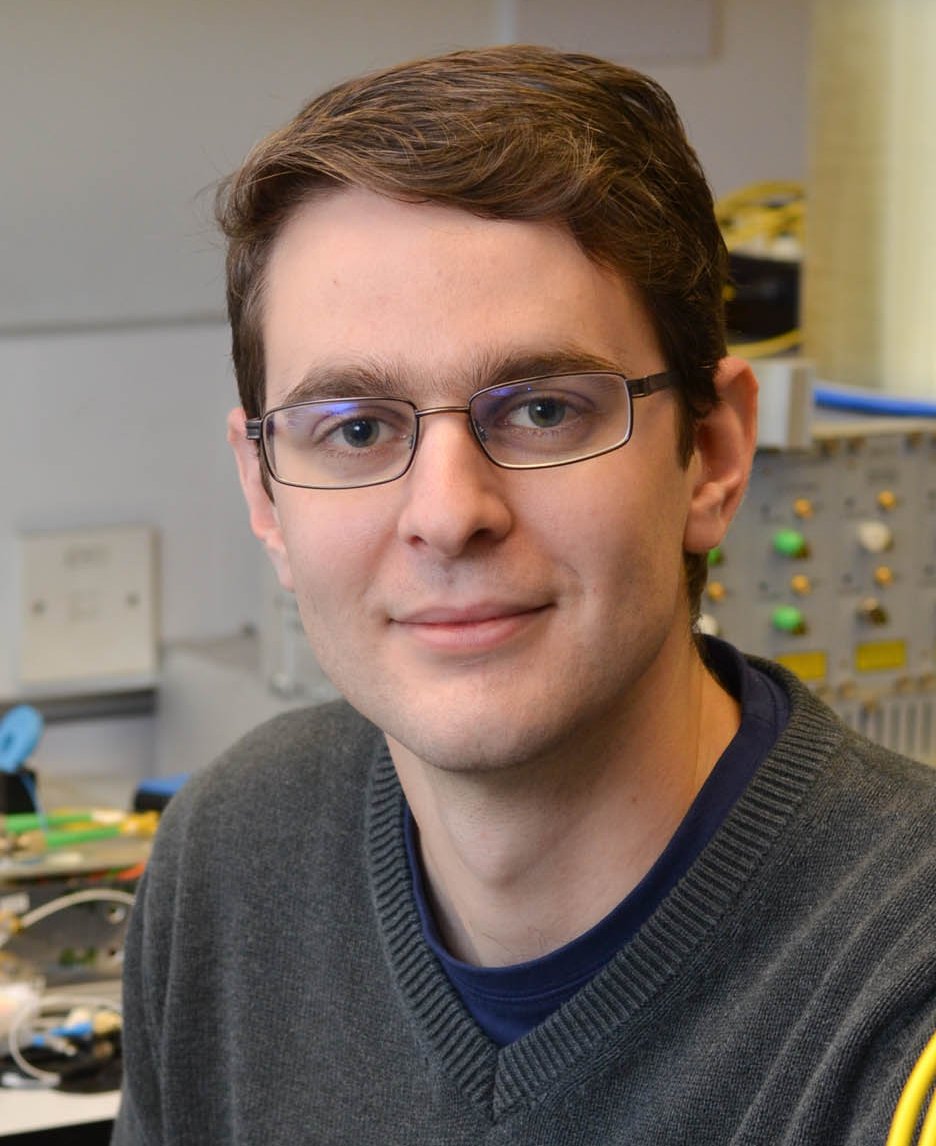 Domaniç Lavery received the MPhys degree in Theoretical Physics from the University of Durham, Durham, U.K. in 2009, and the Ph.D degree in Electronic and Electrical Engineering from University College London (UCL), London, U.K. in 2013.

He is currently working in the Optical Networks Group at UCL as a Postdoctoral Research Associate within the EPSRC-funded UNLOC project. From December 2016, he will commence a Royal Academy of Engineering Research Fellowship on the topic of "Simplified Transceiver Architectures for High Capacity Optical Networks".

Dr. Lavery is currently a member of the Optical Access Systems and Wireless Backhaul Networks (N4) subcommittee for OFC (2015-2017) and, additionally, served on the technical programme committee for the 20th European Conference on Networks and Optical Communications (NOC, 2015).  He was awarded the IEEE Photonics Society Graduate Student Fellowship in 2012, and the Marconi Society's Paul Baran Young Scholar Award in 2013.

Erik Agrell received the Ph.D. degree in information theory in 1997 from Chalmers University of Technology, Sweden.

From 1997 to 1999, he was a Postdoctoral Researcher with the University of California, San Diego and the University of Illinois at Urbana-Champaign. In 1999, he joined the faculty of Chalmers University of Technology, where he is a Professor in Communication Systems since 2009. In 2010, he cofounded the Fiber-Optic Communications Research Center (FORCE) at Chalmers, where he leads the signals and systems research area. He is a Visiting Professor at University College London since 2014. His research interests belong to the fields of information theory, coding theory, and digital communications, and his favorite applications are found in optical communications.

Prof. Agrell served as Publications Editor for the IEEE Transactions on Information Theory from 1999 to 2002 and is an Associate Editor for the IEEE Transactions on Communications since 2012. He is a recipient of the 1990 John Ericsson Medal, the 2009 ITW Best Poster Award, the 2011 GlobeCom Best Paper Award, the 2013 CTW Best Poster Award, and the 2013 Chalmers Supervisor of the Year Award. 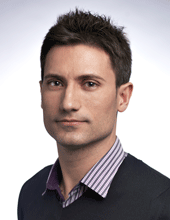 Alexandre Graell i Amat received the PhD degree in Electrical Engineering from the Politecnico di Torino, Turin, Italy, in 2004.

He is an Associate Professor in the Department of Signals and Systems at Chalmers University of Technology, Gothenburg, Sweden. Prior to joining Chalmers he was an Associate Professor at Telecom Bretagne (former ENST Bretagne), Brest, France. His research interests are in the areas of (modern) coding theory, distributed storage and optical communications. Dr. Graell i Amat is currently serving as an Associate Editor for the IEEE Transactions on Communications. He also served as an Associate Editor for the IEEE Communication Letters (2011-2013). He was the General Co-Chair of the 7th International Symposium on Turbo Codes & Iterative Information Processing, Gothenburg, Sweden, August 2012. He received the post-doctoral Juan de la Cierva Fellowship of the Spanish Ministry of Education and Science, and the Marie Curie Intra-European Fellowship of the European Commission. He was awarded the IEEE Communications Society "2010 Europe, Middle East & Africa Region Outstanding Young Researcher Award”. 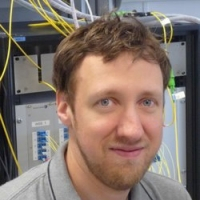 Laurent Schmalen is a member of technical staff in Bell Labs’ high-speed systems, signals and processing group within the IP transport program, Bell Labs, Nokia. Dr. Schmalen received both his Dipl.-Ing. degree in electrical engineering and information technology and his PhD (Dr.-Ing.) degree from the RWTH Aachen University of Technology, Germany in 2005 and 2011, respectively. His research interests include forward error correction, modulation formats and information theory for future optical networks as well as joint source-channel coding. He is a two-time recipient of the Friedrich-Wilhelm award, received the E-Plus award for his Ph.D. thesis, the best paper award of the 2010 ITG Speech Communication Conference and the 2013 best student paper award at the IEEE Signal Processing Systems (SiPS) workshop. He recently received the 2015 IEEE Transaction on Communications Exemplary Reviewer Award. Since 2014, Dr. Schmalen serves as Guest Lecturer at the University of Stuttgart.

Henning Bülow is a distinguished member of technical staff in the Optical Networks Department at Bell Labs in Stuttgart, Germany. He received his Dipl.-Ing. degree in electrical engineering from the University of Dortmund,Germany, and a Ph.D. in electrical engineering from the University of Berlin for work on integrated optical switching matrices. During his two decades tenure with Nokia Bell Labs and formerly with its Research and Innovation Division, he has worked on erbium-doped fiber amplifiers, on the assessment of transmission in the presence of polarization mode dispersion, on dynamic mitigation of transmission impairments by analog electronic, digital, or optical signal processing means, on coded modulation for coherent systems, and on mode multiplexing. He has authored or co-authored more than 130 conference and journal contributions, written three book chapters, and was member of technical program committee of the Optical Fiber Communication Conference and Exposition (OFC). From 2008 to 2011 he served as Guest Professor with the University of Erlangen-Nuremberg. 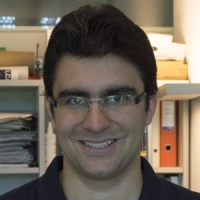 Vahid Aref earned his B.Sc. and M.Sc. in electrical engineering from Sharif University of Technology, Iran, in 2006 and 2008. He received his PhD degree in computer and communication sciences from École Polytechnique Fédérale de Lausanne (EPFL), Lausanne, Switzerland, in March 2014. He was a research assistant in the communication theory laboratory (LTHC), EPFL, from 2010 until 2014. Later, he conducted post-doctoral research in the institute of telecommunications (INÜ) at University of Stuttgart for one year. Since then, he is a research engineer in Bell Labs, Nokia, Stuttgart. Vahid's fields of research include coding and information theory, the theory and applications of graphical models, optical communications and nonlinearity compensation. 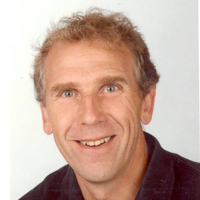 Fred Buchali received the diploma degree in electrical engineering in 1988 and the PhD degree in 1991 from Humboldt-University Berlin. During his PhD he worked on InGaAs/InP p-i-n photodiodes for fibre-optic communication. In 1992, Fred Buchali joined Nokia Germany. He was involved in development of high speed pin photodiodes including packaging. Since 1999 he works with optical transmission systems group, where he investigated the mitigation of transmission impairments in 10, 40 and 100 Gb/s systems by optical, analog and digital electronic means. His current research interests cover coherent systems for 1Tb/s and beyond using higher level modulation based on single carrier and multi carrier approaches. 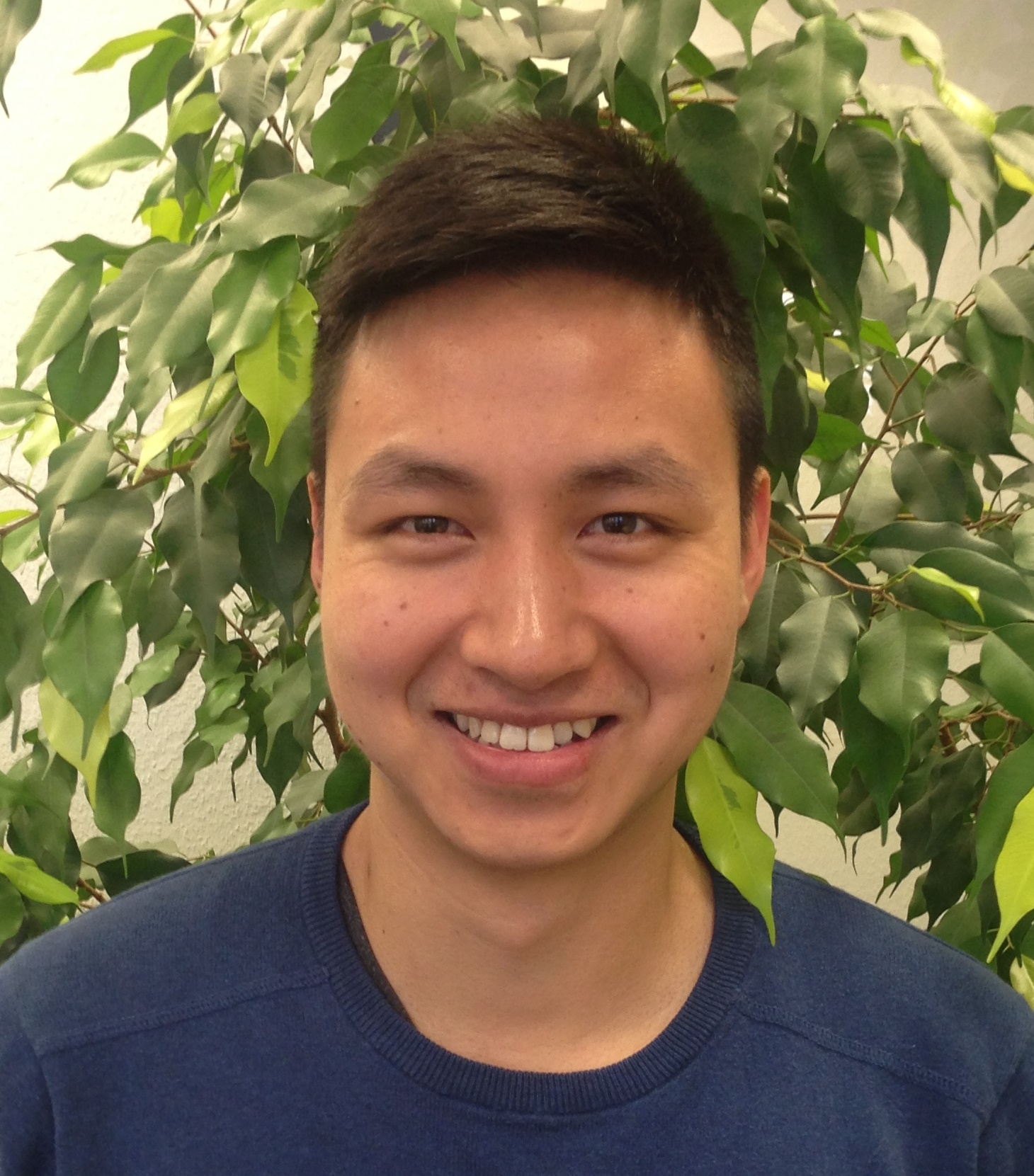 Dr. Le obtained his PhD in electrical engineering at Aston University, UK in Jan. 2016. His PhD thesis was about digital signal processing for coherent optical communications. Since May 2016 he has been a member of technical staff at Nokia Bell Labs, Stuttgart, Germany. His current research focus is nonlinear Fourier transform and short reach optical communication systems. Dr. Le has published over 80 papers in top journal and conferences of the field, including a Nature Photonics paper. 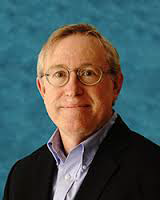 Frank Kschischang's research interests are in the area of digital communications, particularly in the area of communication algorithms as used, for example, to decode information transmitted over a noisy channel with an error- correcting code. Applications for this work occur in modem design for wireless communication, free-space optical communication, fibre-optic communication, powerline communication, digital subscriber lines, etc., as well as in information distribution over the Internet. Research activities are currently focussed on fibre-optic communications, particularly in the application ofnovel encoding and decoding algorithms based on the nonlinear Fourier transform. The design of hardwarefriendly high-speed error- correcting decoding architectures is an important component of this research. Theoretical bounds on the energy-efficiency of decoding circuits are also a key aspect. The development of physical-layer network coding schemes is also a key research component. 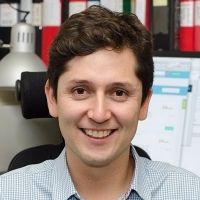 Dr. Alex Alvarado
Alex Alvarado received his Electronics Engineer degree (Ingeniero Civil Electrónico) and his M.Sc. degree (Magíster en Ciencias de la Ingeniería Electrónica) from Universidad Técnica Federico Santa María, Valparaíso, Chile, in 2003 and 2005, respectively. He obtained the degree of Licentiate of Engineering (Teknologie Licentiatexamen) in 2008 and his PhD degree in 2011, both of them from Chalmers University of Technology, Gothenburg, Sweden.

Dr. Alvarado is a tenure-track Assistant Professor at the Signal Processing Systems (SPS) Group, Department of Electrical Engineering, Eindhoven University of Technology (TU/e) in The Netherlands. During 2014-2016 he was a Senior Research Associate at the Optical Networks Group, University College London, United Kingdom. In 2012-2014 he was a Marie Curie Intra-European Fellow at the University of Cambridge, United Kingdom, and during 2011-2012 he was a Newton International Fellow at the same institution. In 2008, he was holder of the Merit Scholarship Program for Foreign Students, granted by the Ministère de l'Éducation, du Loisir et du Sports du Québec. Dr. Alvarado is a recipient of the 2009 IEEE Information Theory Workshop Best Poster Award, the 2013 IEEE Communication Theory Workshop Best Poster Award, and the 2015 IEEE Transaction on Communications Exemplary Reviewer Award. His general research interests are in the areas of digital communications, coding, and information theory. Dr Alvarado is a collaborator on the COIN project, retaining the connection following his move from UCL to TU/e.

This project has received funding from the European Union's Horizon 2020 research and innovation programme under the Marie-Skłodowska-Curie grant agreement No.676448